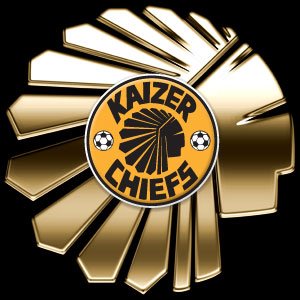 Soccer Laduma‘s website says it has been published for nearly 20 years and is the “2nd highest selling newspaper” and the “highest selling sports publication in the country.”

Times Live reported that Soccer Laduma CEO Peter Du Toit apologized on its website SoccerLaduma.co.za for the interview. That Nov. 14, 2016 online apology noted that its freelance reporter, Patrick Baloyi, denied the interview was fake. However, given the press council’s ruling, Soccer Laduma said it would “respect that process and the verdict.” iMediaEthics has written to Soccer Laduma to ask if the writer and player are related given they share a last name.

“Soccer Laduma will issue a full apology to Chiefs and Lucky Baloyi in the paper as soon as possible,” Du Toit wrote. “Proceedurally, we first have to send the apology to the Press Council and wait for their approval before we can publicise it.”

He added that as a result, the newspaper won’t use freelancers for content anymore.

“We deeply regret, and it personally pains me that in close to 20 years and almost 1,000 issues of Soccer Laduma that this has happened,” du Toit went on. “We fully accept that it is our responsibility as to what appears in Soccer Laduma. We also apologise from our heart to all our readers for this.”

The Kaizer Chiefs sent iMediaEthics its press release which quoted its marketing director, Jessica Motaung as saying, “We welcome the ruling. We always stress the importance of ethical journalism and responsibility to our supporters. Again, we are happy with the ruling and the truth is now out there.”

The Kaizer Chiefs also sent iMediaEthics the front page from 2015 that featured the now-revealed-to-be-fake interview. 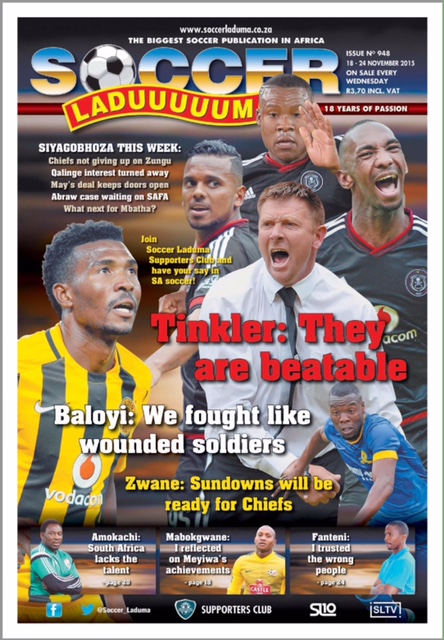 Back in April, the press ombudsman issued a report about the Kaizer Chiefs’ complaint concerning the Soccer Laduma interview. In that report, the ombudsman noted that Soccer Laduma had an affidavit from its freelancer defending the interview as real as well as a tape recording of the interview. However, the Kaizer Chiefs argued the tape was a fake because the person presenting himself as Lucky Baloyi was not him.

The ombudsman, Johan Retief, said in that April report that he had his “suspicions” but he wasn’t a voice expert so he couldn’t rule. “As I cannot be sure whether or not the voice in the interview is the same as the voice in other recordings, I am not in a position to decide fairly either for or against the complainant,” Retief wrote.

As such, the team appealed the ruling, and the appeals panel ruled on its behalf Nov. 14.

In that ruling, the appeals panel wrote, “It is our view that serious doubts exists that Mr Patrick Baloyi did have an interview with Mr Lucky Baloyi, and that the voice on the disputed tape is that of the latter.” The panel ordered Soccer Laduma to apologize for the article and interview claims, and to publish a note acknowledging the ruling.

For the appeal, both the newspaper and the soccer team presented experts who sided with them. The council noted that in its investigation, the freelance reporter Patrick Baloyi gave bogus information — giving the wrong date under oath for the alleged interview, which the appeals panel said “severely compromised his credibility.” The panel said the “onus remained” on the newspaper for proving the interview took place given there was no evidence to the contrary.