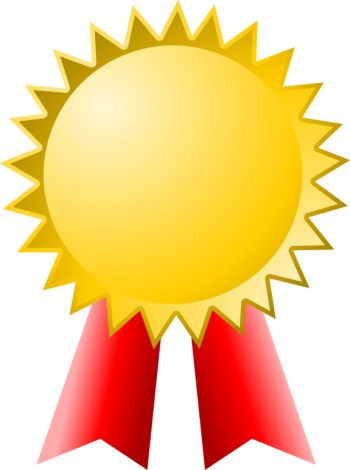 As iMediaEthics has previously reported, journalists from both news organizations have been praised and honored for their coverage of these issues. In April, the AP and Las Vegas Review-Journal both were awarded the University of Oregon’s School of Journalism and Communication’s annual Ancil Payne Award for Ethics in Journalism.  The Associated Press won the Anthony Shadid ethics award from the University of Wisconsin’s Center for Journalism Ethics for its slave labor investigation.

The U.S. Society of Professional Journalists added to the haul by giving the journalists from the Review-Journal (and journalist Steve Majerus-Collins who reported on the matter through Connecticut’s Bristol-Press) and the AP’s Margie Mason, Robin McDowell and Martha Mendoza, the society’s Ethics in Journalism Award. The Aug. 3 press release announcement from the SPJ explains, “The Ethics in Journalism Award honors journalists or news organizations that perform in an outstanding ethical manner demonstrating the ideals of the SPJ Code of Ethics.”

“Review-Journal journalists didn’t waver in their exposé and related coverage,” the SPJ announcement says. “But their commitment to truth, transparency and ethics was costly. They lost their jobs or left because of pressure.” James DeHaven and Eric Hartley were already planning to leave the newspaper, Mike Hengel, James Wright, Jennifer Robison, Howard Stuts and John L. Smith resigned, and Glenn Cook stayed. (Separately, Majerus-Collins left the Bristol Press.)

In an e-mail to iMediaEthics, SPJ ethics committee chairman Andrew Seaman pointed to the “monumental risks each set of winners took to tell stories essential to their communities.”

Seaman noted that the SPJ awarded the journalists and not their publications, for “the decisions they made during their reporting and writing.”

“I think too many journalists believe the end justifies the mean, but that’s not entirely true,” Seaman wrote. “While journalists need to balance the importance of information with the tenacity they use in its pursuit, the decisions along the way have profound effects.”

As for the Review-Journal, he said, “In a world where journalism jobs are nowhere as plentiful as they once were, the staff of the Las Vegas Review-Journal and Steve Majerus-Collins showed exceptional bravery to protect their communities.”

Associated Press International Enterprise Editor Mary Rajkumar nominated the AP’s journalists, telling the SPJ, according to the release, “The journalists were under enormous pressure to publish and, at times, risked their own personal safety to get the story out. This team of reporters took on the Thai seafood industry, engaged governments, corporations and consumers — and most significantly brought enslaved men back to their families.”

Seaman told iMediaEthics, “Personally, I think it’s difficult to put into words the work of Margie Mason, Robin McDowell and Martha Mendoza. The magnitude of what they accomplished is incalculable.”

iMediaEthics has written to the Las Vegas Review-Journal and the AP for comment.