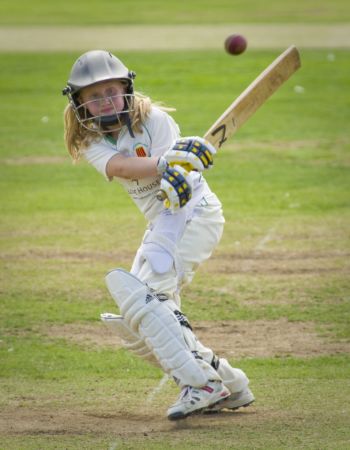 South Africa’s News 24 published a “racist and sexist” blog post about former cricket player Michael Holding. Now, the news company is apologizing to Holding and has fired the freelance blogger responsible. The blog post by Jason Stoneman was headlined, “Holding Hypocrisy,” and made accusations about Holding’s marriage and children, according to South Africa’s Mail and Guardian.

The article’s link now directs to an error page. South Africa’s The Daily Vox published a screenshot of the article, which called Holding “boring,” “old,” a “loser,” “inarticulate,” “uneducated,” and a cheater. It personally attacks Holding’s wife as “hideous,” “ugly,” and “a balding lumpy porker brown Arawak native from Antigua.” (iMediaEthics has written to News 24 to confirm the screenshot is an accurate representation of the article.)

“We have properly investigated the circumstances leading to the publication of this disgusting piece. We have terminated the services of the freelance content producer who published the piece and have added extra approval measures to strengthen our checks and balances pertaining to user generated content,” News24 editor Adriaan Basson is quoted as saying in a News 24 article about the blog post.  “This piece does not represent the values and standards of News24 and its journalists. Although we provide a platform for readers to voice their opinions in the form of MyNews24, we will never allow this to be abused by racists and sexists.”

On Twitter, Basson responded to reader complaints about the article, admitting the article was “horrible, sexist and racist,” and apologizing for the blog post. “This article does not represent what my colleagues at @News24 and I stand for,” he added.

Hi Niren, we have deleted the article immediately after I saw your tweet. It was horrible, sexist and racist. I apologise obo News24. This was a systems error which I will investigate thoroughly and give feedback here.

Niren, that message wasn’t to you. I am investigating as we speak. Please give me space. I can promise you action will be taken – this article does not represent what my colleagues at @News24 and I stand for.

News 24 just hired its first public editor, George Claassen, as iMediaEthics has reported. News 24’s news story on the blog says that Claassen will review the blog post in question.