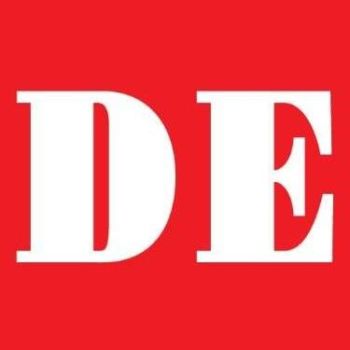 Another newspaper has “killed” someone off. In this case, the Southern Daily Echo, which is in Southampton, England, reported that George O’Brien, a Scottish footballer, died from dementia.

But, O’Brien is still alive and “living in a care home,” the paper now admits.

According to the Echo‘s Jan. 10 apology, it published an obituary after it talked to “independent sources including an ex-colleague of George who claimed a family member had confirmed his passing.”

iMediaEthics has written to the Echo to ask how it learned O’Brien is still alive, if the Echo attempted to contact his family before publication and if it has learned why its sources were inaccurate.

“THE Southern Daily Echo apologises unreservedly to George O’Brien and his family and friends for wrongly publishing the Saints legend’s obituary in yesterday’s editions. It was erroneously reported that George, one of the greatest goalscorers in the club’s history, had passed away after suffering with dementia.

“We deeply regret the distress this has caused but are pleased to report he is living in a care home in Southampton. The obituary was published after checks with independent sources including an ex-colleague of George who claimed a family member had confirmed his passing.

“George was likened to Jimmy Greaves by Saints teammates for his outstanding finishing during the 1960s. He scored an incredible 180 goals for the club, including 19 in the FA Cup, from only 281 appearances, and took painkilling injections so he could play with an arthritic knee before he was controversially released in 1966. George also worked as a Southampton taxi driver and was landlord of The Waterloo Arms in Freemantle.”

In November, the Northern Echo also published an obituary for a man who is still alive.