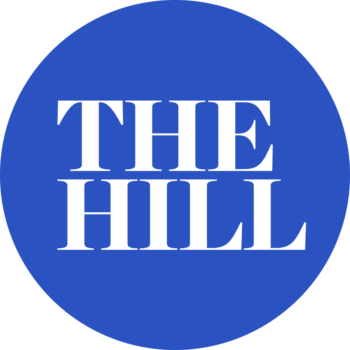 The Hill is reviewing the work of its former contributor John Solomon.

“Solomon worked in concert with Rudy Giuliani associate Lev Parnas and published pieces that touched off a smear campaign at the heart of the impeachment inquiry,” Talking Points Memo reported.

The Hill is a Washington D.C.-based online news site focused on policy and politics.

Solomon stands by his work, he told POLITICO. In a tweet, he wrote, “I welcome The Hill‘s review of my Ukraine columns and suggested it myself a month ago. I believe it won’t be hard for The Hill to review these since all my source documents and original interviews are linked for all to see. Plus witnesses have affirmed much of what I wrote.”

iMediaEthics has written to The Hill and tweeted Solomon.

In an e-mail from editor-in-chief Bob Cusack to staff, posted on Twitter by the Washington Post‘s Erik Wemple, Cusack wrote :

“As you are aware John Solomon left The Hill earlier in the fall, but in light of recent congressional testimony and related events, we wanted to apprise you of the steps we are taking regarding John Solomon’s opinion columns which were referenced in the impeachment inquiry.

“Because of our dedication to accurate non-partisan reporting and standards, we are reviewing, updating, annotating with any denials of witnesses, and when appropriate, correcting any opinion pieces referenced during the ongoing congressional inquiry. As previously stated, the views expressed by contributors are their own and not the views of The Hill.

“We reiterate that we do not condone sending material out before publication. The Hill remains committed to giving voice to views across the political divide.”