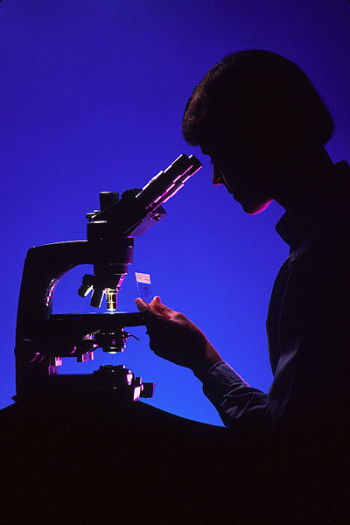 UK Channel 4 has asked the UK broadcast regulator OfCom to put a recent investigation under its microscope. (Credit: Wikipedia)

In an interesting twist, UK Channel 4 asked the broadcast regulator OfCom to investigate its own undercover investigation. Usually, the regulator looks into reporting or issues after viewer complaints.

Channel 4 and the Telegraph published an undercover investigation into two former foreign secretaries, Sir Malcolm Rikind and Jack Straw. The reporting showed the two “then-MPs were secretly filmed by reporters claiming to represent a Hong Kong-based communications agency called PMR which was seeking to hire senior British politicians to join its advisory board,” the BBC reported.

Channel 4 defended its report as in the “public interest” and “legitimate,” media site the Drum reported. Its spokesperson said:

“This programme raised important questions which concern voters about how senior politicians are able to use their public office for personal financial gain. This is a matter of public interest and was a legitimate journalistic investigation.

“We’re confident in our journalism and have decided to take the unprecedented step of inviting our statutory regulator Ofcom to investigate it.

“Full transcripts of the interviews are in the public domain and we are in the process of making the programme available on All4, our online platform, to enable people to make up their own minds.”

The Telegraph said, according to the BBC:

“The Daily Telegraph conducted an investigation that was in the public interest and accurately revealed matters which were of concern to millions of voters.

“We raised a number of serious questions about the conduct of Members of Parliament. We suspect voters will find it remarkable that, despite the scandal of MPs’ expenses, Parliament still sees fit for MPs to be both judge and jury on their own conduct.”

The Parliamentary Commissioner for Standards cleared” the pair of politicians and prime minister David Cameron called it a “distressing episode” for the politicians, the Guardian reported.

For more on the Channel 4/Telegraph report that prompted the call for OfCom investigation, read the Telegraph’s report.

OfCom told iMediaEthics by e-mail: “We are aware of the Commission’s report, and are reviewing the findings carefully. We will then assess whether any investigation is appropriate.”