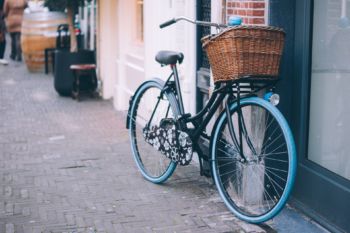 The Hull Daily Mail claimed parts of the town banned bicycles. Now, the paper and its website Hull Live have retracted.

The front-page article originally claimed the publication saw 55 “cyclists we caught breaking the law in one hour in Hull city centre.” The article alleged the cyclists were in pedestrian-only area, but the area was actually zoned for both pedestrians and bicycles, according to Press Gazette.

The site published a “clarification” of its article on July 8 that apologized “for any distress caused.” It reads in part:

On Saturday, June 29, the Hull Daily Mail and Hull Live ran a story about cycling in the city centre. We said that we had seen 55 cyclists riding in pedestrianised areas. This was incorrect. An outdated map on the Hull City Council website showed the areas we used were out of bounds to cyclists. Hull City Council has confirmed that several areas in the city centre are shared zones for pedestrians and cyclists and that it will remove the old map.”