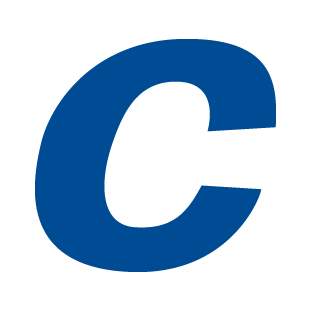 Last year, a UK man named Paul Collinson was killed after a driver on the wrong side of the road hit him and then drove into a pub. The local newspaper, the Newcastle Chronicle, published an article about the guilty conviction against the driver and included a photo of the victim.

The deceased’s ex-wife, Lorna Collinson, complained to the UK press regulator about the error, explaining that seeing her son’s photo listed as deceased was distressing and arguing it was an invasion of privacy. iMediaEthics has written to the Chronicle and attempted to reach Collinson via Facebook.

In response, the Chronicle apologized to Collinson and posted a correction explaining the error. The paper made the mistake because it used a police photo showing her ex-husband and her son and incorrectly cropped it. While the Chronicle’s mistake was a “failure to take care not to publish inaccurate information,” and as such a breach of press guidelines, the correction the Chronicle published was sufficient, in IPSO’s ruling.