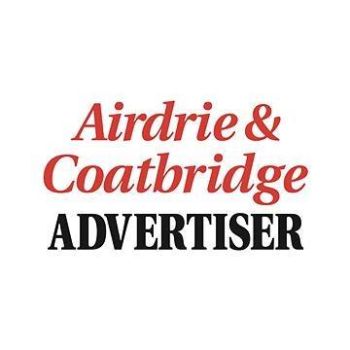 The newspaper, the Airdrie & Coatbridge Advertiser, broke press guidelines with its 2019 article. In its ruling, IPSO did not include the date the story was published or the headline of the story, in order to prevent identifying the woman. Some of the details published included ages of victims, where and when the assaults happened, and how the victim and accused were linked to the area. The Advertiser declined to comment to iMediaEthics.

The Advertiser defended its reporting as based on public court proceeedings, according to IPSO. The Advertiser also said it tried to remove any identifying information. However, IPSO ruled that the newspaper’s article provided enough information for readers to figure out who the victim was. The Advertiser is now required to publish the IPSO ruling against it.

The woman victim had also complained about errors in the article, but IPSO said they weren’t significant.

iMediaEthics has written to the Advertiser for their reaction to the ruling. The paper declined to comment.