UK newspaper published too much information on man's suicide - iMediaEthics

UK newspaper published too much information on man’s suicide 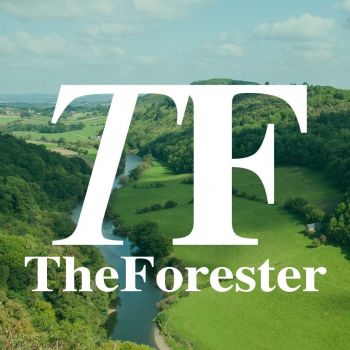 A UK newspaper, The Forester, broke guidelines for reporting on suicide with its December 2017 article about a Gloucestershire man’s death.

The article, “Mental health worker refused help for his own depression,” included too many details and was accompanied by a photo of emergency services responding to the death.  The article also misattributed a comment to the wife of the deceased. That quote was “I asked him if we got help would he take it. He said he would but he didn’t.”

The Forester is based in Cinderford, Gloucestershire and is owned by Tindle Newspapers. iMediaEthics has written to the newspaper for more information about its decision.

The wife of the man who died complained to the UK press regulator the Independent Press Standards Organisation about the article. While The Forester defended its article as in the public interest, “the newspaper had not advanced a justification for specifying the ligature which the complainant’s husband had used, nor was there any justification in the article as to why this item had been specified,” IPSO ruled. “The publication of the ligature which had been used was excessive and presented the possibility that it might lead to simulative acts.”

IPSO, however, oddly ruled that it wasn’t “significantly inaccurate or misleading” that The Forester misattributed a quote said by the father of the deceased’s wife to his daughter.

“It was the case that the statement had formed part of the complainant’s oral evidence, and while these words had originally been spoken by her father, there was no dispute that, save for the attribution, the evidence heard by the inquest had been reported accurately,” IPSO said. “In those circumstances, the Committee did not consider that, by attributing these words to the complainant, the article was significantly inaccurate or misleading. While this unfortunate misattribution did not represent a breach of Clause 1, given the sensitivity of the complaint, the Committee welcomed the newspaper’s offer to publish a clarification making clear who had said the words.”

UK newspaper published too much information on man’s suicide