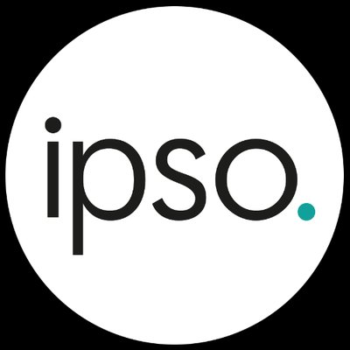 The UK press regulator, the Independent Press Standards Organisation, created an online directory of organizations with guidance for reporting on issues like crime reporting, suicide, sexual offenses and terrorism.

In an April 15 blog post, IPSO explained its new director is “intended to be a one-stop shop” for journalists in need of guidance for “writing about sensitive subjects such as religion, mental health, transgender people and childhood abuse.”

However, despite the resources provided, IPSO notes that “journalists are not obliged to follow these guidelines, which are separate to the Editors’ Code of Practice.”

iMediaEthics has written to IPSO.