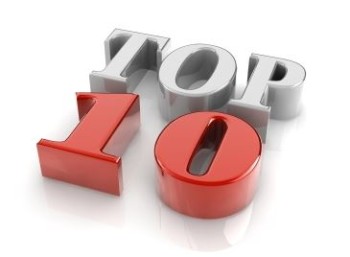 9. iMediaEthics’ annual roundup of the major media ethics issues of 2017 including coverage of the Rolling Stone University of Virginia story, the phone hacking scandal, BuzzFeed’s publication of the Trump Russia dossier and behavior in the workplace. Read Top 10 Media Ethics Issues of 2017.

8. In 2013, iMediaEthics looked at two New York newspapers’ coverage of Bashid Mclean, who was then accused of dismembering his mother. The New York Daily News and Post published a photo of Mclean holding his mother’s head. Who Gave Bashid Mclean’s Mom’s Severed Head Pic to NYPost, NY Daily News? NYPD says not them.

7. In 2017, iMediaEthics published a commentary by Betty Koscinski, whose son died by suicide the year before. Koscinski responded to her local newspaper’s cruel front-page story about her son’s death, which iMediaEthics had previously criticized. Read My Son’s Life: More than the Sharon Herald’s Cruel Front-Page Story.

5. In 2012, iMediaEthics published a commentary analyzing the then-viral and controversial photo published by the New York Post of a man, Ki-Suck Han, in the subway moments before he was hit and killed by an oncoming train. Read Clues that Abbasi Lied about New York Post Subway photo.

4. In 2015, our article summarizing the top media ethics issues of the year including topics like issues in media polling, debates on reporting on religion and refugees, Brian Williams’ fall from grace and how to report on ISIS. Read Top 10 Media Ethics Issues of 2015.

3. In 2014, our annual roundup of top media ethics issues included Nancy Snyderman of NBC breaking an Ebola quarantine, coverage of Ray Rice and the shooting of Michael Brown, and the reporting on suicide, including the death of Robin Williams. Read Top 10 Media Ethics Issues of 2014.