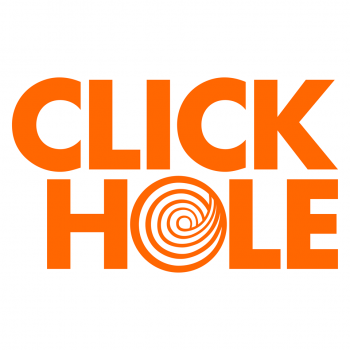 The Washington Post cited information from a satirical article  in a  news story about a UK protest campaign to make Green Day’s “American Idiot” the most popular song during Pres. Donald Trump’s visit to Britain.

The satire story was published by Clickhole.com. The 2017 Clickhole article in question is “Enough Time Has Passed to Reveal George W. Bush Was The ‘American Idiot’ (By Billie Joe Armstrong)’.

iMediaEthics wrote to the Post to ask how the error occurred and how long it was published; a Post spokesperson pointed to the editor’s note.

“Editor’s note: A previous version of this report included information about the meaning of “American Idiot” that was attributed to a Clickhole.com article. Clickhole.com is a satire site. The information has been removed from the story.”

The July 10 Washington Post story is headlined, “In honor of Trump visit, Brits launch campaign to lift ‘American Idiot’ to top of the charts.”

I know, I know, there but for the grace of God, but still https://t.co/rqLXP7nBUJ pic.twitter.com/k2UK6aOi1Z