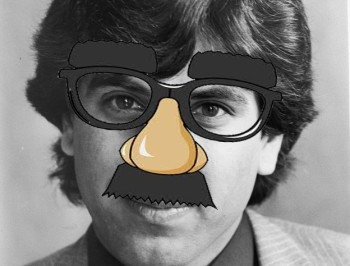 UK singer Tulisa Contostavlos wants to sue Mazher Mahmood, an undercover reporter for the UK Sun because she couldn’t get a job for more than a year after his report claiming she helped him get cocaine, the UK People reported.

As iMediaEthics previously wrote, Mahmood was suspended from the Sun after a UK judge accused him of a “deliberate lie.” Mahmood, who poses as a “fake sheikh,” impersonated a film producer considering casting Contostavlos.

After his 2013 report claiming she got him cocaine, she was arrested and faced trial. But, last month, the judge dismissed the case against her because the judge said Mahmood acted with “improper conduct.” Contostavlos denied the accusations and said she thought she was auditioning for a movie role.

iMediaEthics has written to Contostavlos’s representatives for comment and confirmation. We’ve also reached out to the Sun for an update on its investigation of Mahmood.