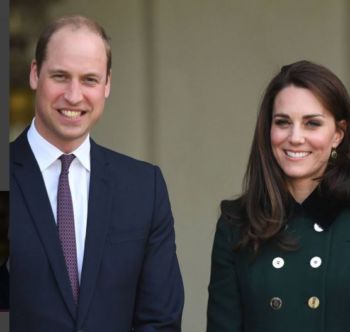 French magazine Closer and its editors must pay Kate Middleton and Prince William nearly 200,000 Euros (about $240,000) for publishing topless photos of Middleton on vacation in France in 2012.

A spokesperson for Kensington Palace told iMediaEthics by email: ‘The Duke and Duchess of Cambridge are pleased that the court has found in their favour and the matter is now closed. This incident was a serious breach of privacy, and Their Royal Highnesses felt it essential to pursue all legal remedies. They wished to make the point strongly that this kind of unjustified intrusion should not happen.’

iMediaEthics has been covering the case for the past five years. Today, the French court in Nanterre, the  Tribunal de Grande Instance de Nanterre, issued its ruling. They dished out the maximum fine, German news service Deutsche-Welle reported.  “A French court has given maximum fines but awarded limited damages in the case of topless photos of the Duchess of Cambridge that outraged the British royal family,” according to the Associated Press.

Yesterday, Kensington Palace confirmed that Middleton and Prince William are expecting their third child. In May, the royals’ invasion of privacy lawsuit began.

iMediaEthics has contacted Mauri’s lawyer and Mondadori/Closer for a response to the ruling.