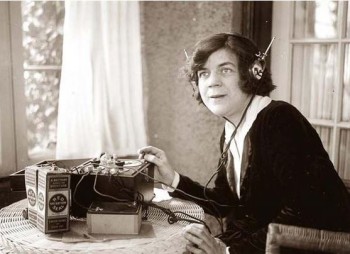 Two more former News of the World staff members were charged in the phone hacking investigation, the Press Gazette reported.

Jules Stenson, who was a features editor, and Neil Wallis, who was a deputy editor, were charged today.  The UK Crown Prosecution Service said in a statement July 30 that the charges related to phone hacking between January 1, 2003 and January 26, 2007.

“Jules STENSON and Neil WALLIS between the 1st January 2003 and the 26th January 2007 conspired with Andy Coulson, Greg Miskiw, James Weatherup, Neville Thurlbeck, Daniel Evans, Ian Edmondson, Glen Mulcaire and other persons unknown, to intercept communications in the course of their transmission without lawful authority, namely the voicemail messages of well-known people and those associated with them.”

The Crown Prosecution Service’s statement quoted CPS senior lawyer Gregor McGill as saying, “We have decided there is sufficient evidence for a realistic prospect of conviction and that a prosecution is in the public interest.”

He also commented that “there should be no reporting, commentary or sharing of information online which could in any way prejudice these proceedings.”

Wallis tweeted about the charges.

1/4) I’m devastated that more than 3 years after my initial arrest, this swingeing indiscriminate charge had been brought against me…

2/4 my family & I have already paid a huge price for the police’s very public attention. Perhaps it is inevitable that after being such…

3/4 an outspoken critic of the collateral damage and pain caused by this needlessly vindictive & enormously costly investigation, the ire…

4/4) has been turned on me for something that occurred at NI of which I knew nothing & which I have always said was wrong.

Both Wallis and Stenson have a court date of August 21.

Earlier this month, the Crown Prosecution Service decided against filing charges against six former News of the World employees.