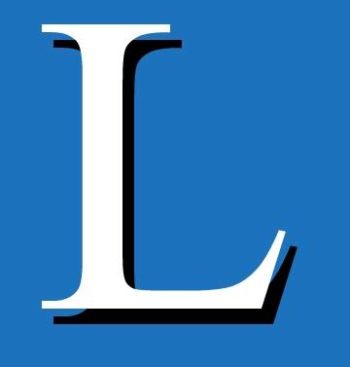 The Irish Independent and court news service CCC Nuacht are suing TheLiberal.ie for copyright infringement, claiming that the three-year-old website has been plagiarizing their content, Irish news site The Journal reported.

“I can confirm that a court case is pending,” CCC Nuacht’s editor Conor Gallagher told iMediaEthics by e-mail. Gallagher said that the news wire is only suing over four articles “although there were many more” and pointed to a Jan. 9 Times of London article regarding the suit. iMediaEthics has written to TheLiberal.ie and the Independent‘s editor for comment about the accusations.

The four articles appeared between June 2015 and November 2016, the Times of London reported. “The reports were also carried by national news outlets who have contracts to use the agency’s work.”

According to the Journal’s article, TheLiberal.ie, which is owned by Leo Sherlock, “has predominantly published news and opinion pieces covering Irish current affairs.”

According to the Times of London, other outlets also have complained about TheLiberal.ie lifting their work without credit. The Dublin Inquirer posted examples of The Liberal re-publishing quotes without attribution from the Evening Echo.

The Journal noted that TheLiberal.ie earned criticism for publishing claims that a “massive riot of 250 mostly African Irish youths” happened last month and that the media didn’t want to tell the public. However, the Journal pointed out the police confirmed there was “no riot.” In a Jan. 7 TwitLonger statement, Sherlock wrote he isn’t racist and the site “has been subjected to a vicious agenda-driven hate campaign.”

Additionally, the Liberal is being sued for “wrongly identifying a man as a former member of the IRA.”