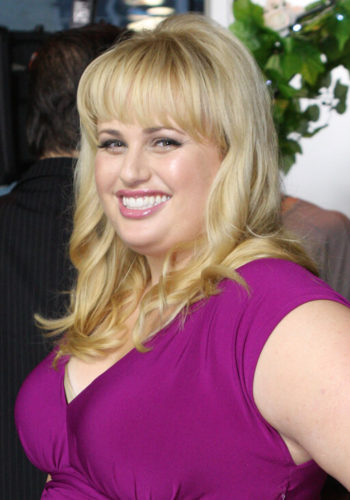 Australian publisher Bauer Media damaged Australian actress Rebel Wilson’s reputation, describing her as a liar, fibbing about her age, name and background, Wilson says in her lawsuit against the company.

Wilson filed her lawsuit last year, stating she lost potential jobs, including in Kung Fu Panda III, because of the damaging claims about her, the Australian Associated Press and the Associated Press reported.

This week, there was a pre-trial hearing about the case, with the trial starting May 22, according to the AP. In that Melbourne Supreme Court hearing, her lawyer informed the court Wilson’s “contracts were terminated” because of the claims, the Guardian reported.

Wilson’s lawsuit states Bauer Media did not contact her for comment or a rebuttal of claims before publication, according to the Australian Associated Press.

The Guardian‘s 2016 article about her lawsuit reported that the claims that Wilson lied were first published in Woman’s Day and then picked up by the other outlets.

“In May 2015 Woman’s Day published two articles – one in print and one online – that claimed the actor had lied about her age, name and background, and had fabricated stories from her childhood,” the Guardian reported.

“Ms Wilson will give evidence that after the articles, her contracts were terminated,” her lawyer Renee Enbom said, according to Australia’s Herald Sun. “She was told she was too divisive … it’s destroyed (her) reputation as a fair and honest person.”

iMediaEthics asked Enbom for more information about the case, including a list of which stories are in question and a copy of the lawsuit. Enbom told iMediaEthics that since the case is currently ongoing, she is barred from discussing it.

iMediaEthics has written to Bauer Media to ask for its response to the lawsuit, to confirm it did not contact Wilson before publication, and to see how many articles are in question. A spokesperson responded to iMediaEthics, “Bauer has no comment to make while legal proceedings are ongoing.”