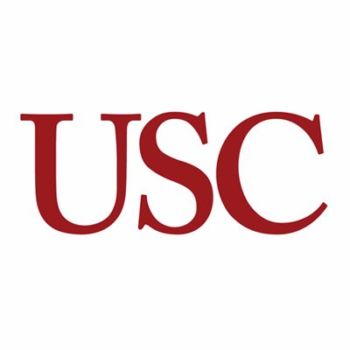 “We have confirmed that both Olivia Giannulli and Isabella Giannulli still are enrolled,” USC media relations specialist Ron Mackovich told NBC News. “USC is conducting a case-by-case review for current students and graduates that may be connected to the scheme alleged by the government and will make informed decisions as those reviews are completed.”

iMediaEthics wrote to USC to confirm the Giannulli enrollment and ask if the university had flagged any errors in the media about reporting on the college admissions scandal. A USC spokesperson only provided the same comment from before which states, “Olivia Giannulli and Isabella Giannulli still are enrolled.”

Some news outlets reported otherwise, however.
On March 14, the New York Post‘s Page Six reported, based on a TMZ report, “Lori Loughlin’s daughters drop out of USC after admissions scandal.”

TMZ reported March 21, “Olivia Jade and Isabella formally out at USC, Could be banned from campus forever.”