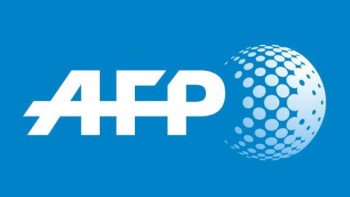 The guidelines call for the wire service’s journalists to maintain “impartiality” and ethical standards on any social media platform. For example, journalists are advised on how to properly correct an inaccurate posting (by posting a correction before deleting any errors), and the importance of disclosing, on any professional social media accounts, the person’s employment at the news agency.

Specifically, the AFP guidelines remind its staff that on social media, they should “broadly conform to the spirit of the AFP stylebook, the ethical values of the agency, and its guiding principles of fairness and balance.”

Journalists aren’t allowed to “post any internal AFP correspondence” “any exclusive information,”  or any criticism of “other media.”

Check out the new guidelines in full.

In 2011, the AFP updated its social media guidelines and warned journalists about the necessity of verification. The AFP’s Chris Lefkow told iMediaEthics that “The guidelines were updated in February last year also. They are updated regularly to take into account developments on the social media front. The latest guidelines, for example, mention Tumblr.”