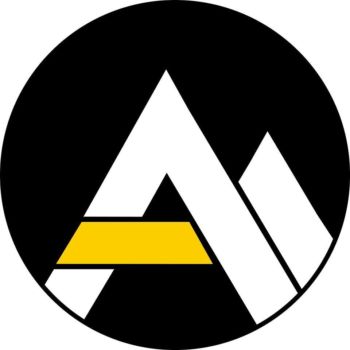 Appalachian State University’s student newspaper The Appalachian published an “uninformed and ambiguous” op-ed about social justice, according to the newspaper’s editorial board.

In its Sept. 18 apology, the newspaper said “this piece was harmful to people who are marginalized on our campus.” The editorial board continued in part:

“We have begun efforts to ensure we are more thorough in our editing process and sensitive to race and minority issues in the future. To prevent a similar situation from happening, we are actively creating communication channels between other campus organizations to include and educate ourselves on various perspectives in our reporting. We have planned relevant training for our staff to continue producing the fair and balanced content our readers expect.”

The op-ed, “Eye-for-an-eye social justice hurts innocent people,” was published Sept. 12. It argued, in part: “Social justice operates under the best intentions but relies on flawed logical and philosophical arguments that conflict with the most core principles of our country.” The article continued to argue it was unfair to both financially or morally “hold people accountable for actions” committed by their ancestors.

Commenters on the opinion piece slammed it, with several calling it evocative of white supremacism.

iMediaEthics wrote to The Appalachian; its marketing director responded “For an official remark from our organization, I refer you to the statement published September 18. ” iMediaEthics has also written to the writer of the op-ed via Facebook to ask if he stands by it.