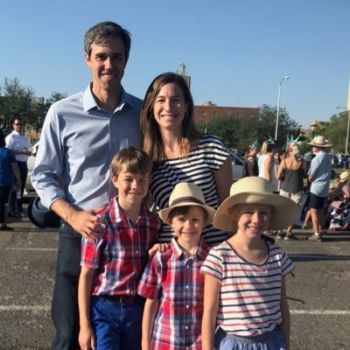 iMediaEthics’ latest round-up of amusing or noteworthy corrections begins below:

1.Beto O’Rourke is not a native Spanish speaker.

“EL PASO, Texas (AP) — In a story March 31 about a Beto O’Rourke campaign rally, The Associated Press reported erroneously that O’Rourke spoke to a rally in his native Spanish. O’Rourke is not a native Spanish speaker.”

The UK Sun reported that Sue Perkins was fired from a hosting gig, but she wasn’t. The Sun’s April 4 apology reads:

“AN article yesterday reported that Sue Perkins had been fired as host of the TV BAFTA Awards. We are happy to make clear that she was not fired, it was previously agreed that she would host while Graham Norton was away hosting Eurovision, and we apologise.”

“Editor’s note (March 28th 2019): This article has been changed. A previous version mistakenly described Mr Shapiro as an “alt-right sage” and “a pop idol of the alt right”. In fact, he has been strongly critical of the alt-right movement. We apologise.”