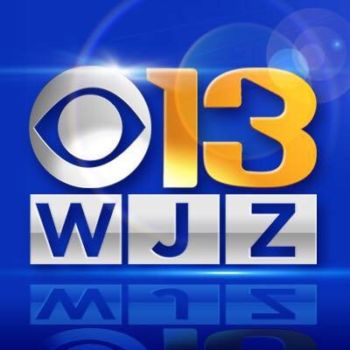 Mary Bubala, an anchor for Baltimore CBS-affiliate WJZ, apologized after an insensitive question asking if Baltimore needs “a different kind of leadership” after having “three female African-American mayors in a row.” Her question came after Baltimore mayor Catherine Pugh resigned amidst controversy.

She was fired within days. WJZ vice president and general manager Audra Swain told Baltimore news radio WBAL that Bubala “is no longer a WJZ-TV employee” and “the station apologizes to its viewers for her remarks.”

What were those remarks? She said on air last week: “The question I have for you: We’ve had three female African-American mayors in a row—they were all passionate public servants, two resigned, though. Is it a signal that a different kind of leadership is needed to move Baltimore City forward?” Bubala asked.

In a May 3 tweet Bubala labeled “a sincere apology,” she wrote:

“Last night, during a live interview, I asked a question that did not come out the way I intended. I am so deeply sorry and sincerely regret the words I chose. I appreciate those who have contacted me to share how this has impacted them. I am devastated that the words I used portray me as someone that I know I am not. I hope you allow me the opportunity to regain your trust.”

In tweets responding to critics, Bubala commented, “I am so very sorry. The way my question came out was not what I intended to ask because race and gender are irrelevant to one’s leadership abilities. I combined two questions in my head during a live interview and said something I didn’t mean to.”

Baltimore Sun media critic David Zurawik noted that WJZ previously erred in reporting on Pugh. “Last week on the day the FBI raided the home of Catherine Pugh, WJZ published information it said came from sources claiming the mayor had fled the city. And when it became clear through the reporting of others that she had not, the station failed to clearly correct the bad information.,” Zurawik reported.