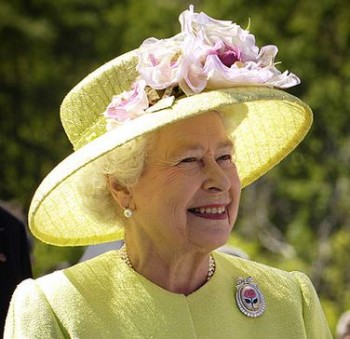 The BBC was practicing for Queen Elizabeth’s death today and during the “category-one obituary rehearsal” one of its reporters, BBC Urdu reporter Ahmen Khawaja wrongly tweeted Queen Elizabeth had died. The BBC is investigating this.

Khawaja “then retracted, saying the Queen was being treated in hospital,” the Guardian reported, and next claimed that it was a prank from someone who used her phone.

The BBC, however, “directly contradicted” that claim, confirming it had been practicing for Queen Elizabeth’s death, the Guardian noted.

The BBC pointed iMediaEthics to its statement:

“During a technical rehearsal for an obituary, tweets were mistakenly sent from the account of a BBC journalist saying that a member of the royal family had been taken ill. The tweets were swiftly deleted and we apologise for any offence.”

Anonymous sources told the Telegraph that Khawaja overheard BBC staff practicing for the Queen’s death and shared the conversation thinking it was real. See below her tweets,  some of which have been deleted, via the Telegraph.

What’s a “category-one obituary rehearsal”? This is when the BBC prepares for obituaries of high-profile people. According to the Guardian, “only four people are in the BBC’s ‘category-one’ of public figures, a classification reserved for senior members of the royal family: the Queen, the Duke of Edinburgh, Prince Charles and the Duke of Cambridge.”

The Queen actually had been at the hospital today “very briefly,” a Buckingham Palace spokesperson told the Independent, for “her annual medical check-up.”.