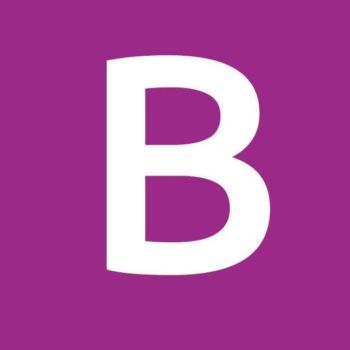 The Birmingham Mail reported a restaurant owner called a customer who left a bad review a “d**khead.”

But, it turned out the restaurant’s general manager, not the owner, actually posted the comment insulting the customer. In fact, the screenshot shown in the article of the comment even said that the general manager posted it, but the Birmingham Mail still went ahead and claimed the owner wrote it.

The owner, George Kafetzis, complained to the UK press regulator the Independent Press Standards Organisation about the article and the paper itself, which prompted the Birmingham Mail to unpublish the article.

“Our article of 5 November ‘Funky Bear restaurant in Tamworth closes down just days after owner called diner ‘a d***head” reported and pictured that the owner of the restaurant, George Kafetzis, insulted a diner who had complained about a steak served up for him on a review website. We have since been advised that the insulting response was left by the General Manager of the restaurant, who has allegedly since been dismissed. We would like to confirm that it was not George Kafetzis who responded to the customer. We are happy to clarify this, and would like to apologise for this error and for any confusion caused.”

IPSO ruled that the article was inaccurate and broke press guidelines. But, because the Birmingham Mail unpublished the article after hearing it was wrong and offered to publish a correction within three days of the complaint, IPSO didn’t require the Mail to publish a ruling or take any other action.