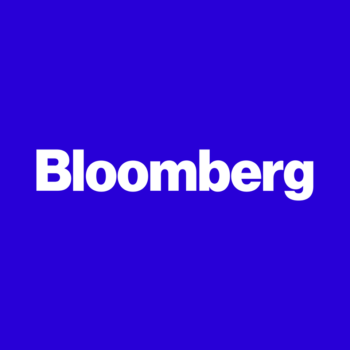 Bloomberg News retracted a May 29 column about Jaguar Land Rover.

The column claimed the company used money from “its receivable facilities to boost its cash flow.”

“Our reporting about the primary subject of the story, Jaguar Land Rover, was flawed. The column incorrectly reported that JLR used 500 million pounds in funding from its receivables facilities to boost its cash flow. JLR said it has made no such use of its receivable facilities during recent quarters.

“JLR also said that even if it had drawn from those facilities it would have been accounted for as debt and would not have boosted operating cash flow. The column contained other inaccuracies as well. We regret the lapse in our editorial standards and apologize to readers and to JLR for any harm the article may have caused.

iMediaEthics has written to Bloomberg to ask what went wrong.

Jaguar Land Rover corporate affairs manager Lisa Palmer told iMediaEthics the company didn’t threaten any legal action over the column but it is satisfied with the retraction. 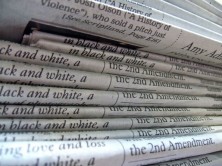