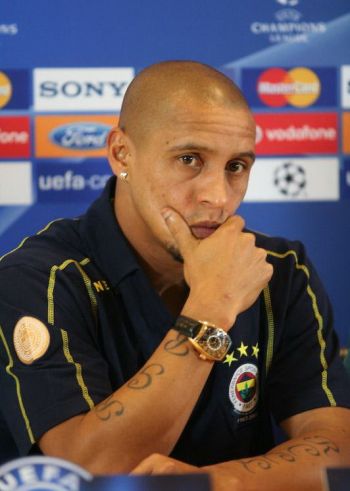 But, that isn’t true, so now the newspaper is apologizing and paying him “substantial” damages, the Press Gazette reported.

The Mail published an apology his month saying it was paying Carlos “substantial damages and costs” for the  report, which claimed Carlos used the drugs in 2002 when the Brazil team, for which he played, won the World Cup. The Mail’s story was based on a Germany documentary. Carlos’s attorney Adam Morallee told iMediaEthics that they settled legal action with the doctor and documentary as well.

According to a press release sent to iMediaEthics by Carlos’s attorney, “Carlos issued and served libel proceedings and rather than serving a defence to the claim, Associated made an unqualified offer of amends, acknowledging that the article it published had borne a highly defamatory meaning, offered to publish a correction and apology and to pay compensation and his reasonable incurred legal costs” to settle.

In a statement from Carlos including in that press release, he called the claims “completely false and unfounded,” adding, “I have never used banned drugs to cheat” and that he doesn’t “know and have never met the Brazilian doctor” who allegedly gave him performance-enhancing rugs.”

“Our report on 10 June last year about claims made by a German television documentary wrongly accused football legend Roberto Carlos of using banned performance-enhancing drugs, including when Brazil won the 2002 World Cup. We accept that this allegation is untrue and apologise for the distress and embarrassment caused to Mr. Carlos and have agreed to pay him substantial damages and costs.”

iMediaEthics has written to the Mail for more information.