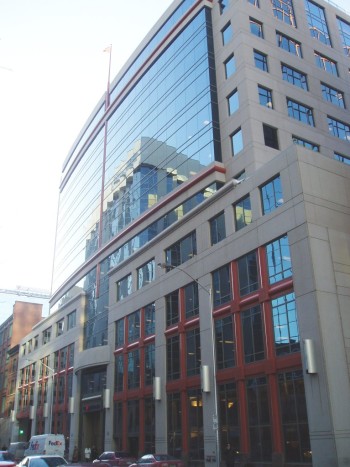 The researcher, Ranjit Kumar Chandra, sued the CBC five years after the three-part documentary were aired for $132 million for libel and invasion of privacy, according to Retraction Watch.

“The programme alleged that Ranjit Kumar Chandra never conducted published studies into the immune benefits of baby formula and other studies that found a protective effect of multivitamins on cognition and infection in elderly patients,” the British Medical Journal reported.

CBC also said they thought Chandra used a fake name to write a paper that bolstered his work.

CBC spokesperson Chuck Thompson told iMediaEthics by e-mail “Needless to say, we’re happy with the outcome. We have always maintained that our journalism got the story right and the content was true. Clearly, the jury agreed with us.”

Here’s the background on the CBC documentary, via the Scientist:

“Concerns surrounding Chandra’s work first arose in 2000 when he submitted a paper to the BMJ on a vitamin supplement he had patented. Chandra claimed to have found evidence that the supplement improved memory in elderly individuals, but BMJ editors questioned a single author’s ability to perform the extensive psychometric tests described in the manuscript, and statistical reviewers flagged hallmarks of data fabrication in the results.

“The BMJ rejected the paper; it was published the following year in Nutrition. In 2005, Nutrition retracted the study—after it had accrued more than 80 citations and news coverage inThe New York Times. Moreover, while researchers raised concerns about other work by Chandra, none of his other papers were pulled from the literature.”

The Ontario Supreme Court of Justice concluded there was no libel “on the grounds that the words in the broadcast were true.”

A Memorial Hospital spokesperson David Sorensen told iMediaEthics by e-mail it was “party to the lawsuit” but had no comment.

iMediaEthics e-mailed Chandra through his website but the e-mail bounced back.