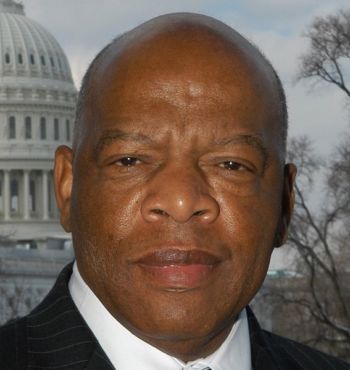 In a tweet, CBS Evening News acknowledged the error.

“Tonight on the 6:30 p.m. ET broadcast of the CBS Evening News, one photograph was misidentified as Congressman John Lewis. We have replaced the photo in all broadcasts and platforms. We deeply regret the error,” CBS Evening News tweeted.

Mediaite published a video clip of the mistake.

The New York Post noted the error has been made before by Fox News. “In June, Fox News also mixed-up the lawmakers, airing a clip of Lewis and mistakenly labeling him as Cummings during a broadcast of ‘America’s Newsroom,'” NY Post reported.

iMediaEthics has written to CBS News.