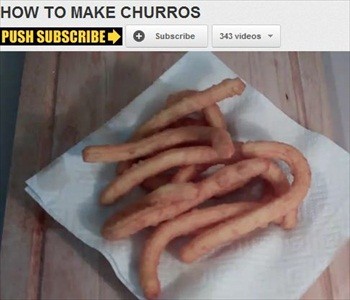 At least 13 readers of Chilean newspaper La Tercera‘s Woman magazine were burned seven years ago after attempting to make churros from the magazine’s recipe, the Associated Press reported. In all, the newspaper paid “more than $163,000” to the readers, according to the BBC.

According to the AP, the newspaper didn’t “fully test” the 2004 churros recipe prior to publication.  “If readers followed the recipe exactly, the churros had a good chance of exploding once the oil reached the suggested temperature,” the AP explained.