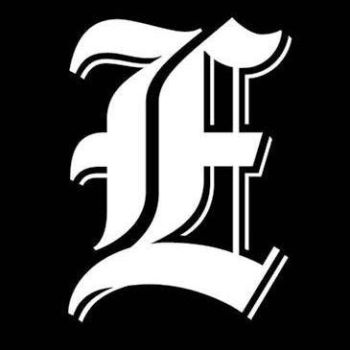 The Washington Examiner admitted its article claiming a New York Times reporter “fed information” to the FBI was factually incorrect.

It now carries a correction acknowledging the article didn’t meet the Examiner‘s “normal standards and procedures.” The article also removed the claim the Times‘ reporter “fed information” and information about the e-mail’s timing. The article also notes that after publication, the Times‘ spokesperson said the reporter “ran details of a story — that related to the FBI — by the FBI before publishing the story. Routine, responsible journalism.”

The Times‘ spokesperson, Eileen Murphy, told iMediaEthics, “Yes, we objected to the characterization in their initial piece and were glad they agreed to correct.”

“CORRECTION: The Washington Examiner has updated this story to: remove the characterization that the New York Times reporter “fed information” to the FBI; clarify when the email was written and when and to whom it was forwarded; include a post-publication response from the New York Times; and reflect the fact that four days after the email was sent the New York Times published a report headlined,“Senate Committee to Question Jared Kushner Over Meetings With Russians.” We regret that this story did not adhere to the Washington Examiner‘s normal standards and procedures.”