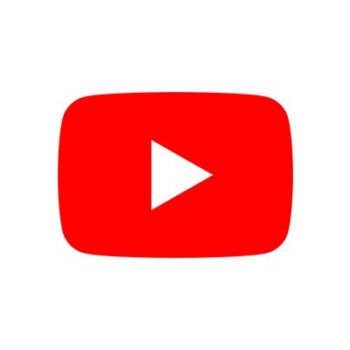 Check out iMediaEthics’ roundup of noteworthy or amusing media corrections.

1.Whoops! PewDiePie is one of the most popular YouTube channels.

A March 8 correction from the Guardian reads:

“We referred several times in an article to a YouTube channel called “Cutie Pie”; that should have been to “PewDiePie” (Sympathy for the devil, 2 March, page 6, Review).”

NPR made an important correction March 12 for an article that originally had the wrong phone number — and name of a song by the band Logic titled after the phone number — for the National Suicide Prevention hotline. To share that number again, and also correct the record, NPR’s correction reads:

In a previous version of this story, we incorrectly listed the title of a Logic song, which is the phone number of the American National Suicide Prevention Lifeline. The correct title (and phone number) is 1-800-273-8255.

4. Not rioting? A late February correction from the UK Express about Brexit, the second referendum and UK Prime Minister Theresa May.

“On 22 January 2019 we published an article originally headlined “‘RIOTS ON THE STREETS’ – Theresa May warns of DANGEROUS results of second Brexit referendum.

“That headline did not accurately reflect the warning given by Prime Minister Theresa May and has been amended. We are happy to set the record straight and apologise for this error.”