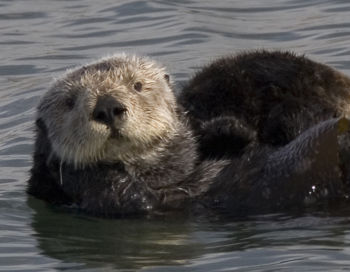 1.Nixon wasn’t impeached. NPR reported that Richard Nixon was impeached but he resigned before that the impeachment vote.

The introduction to this story incorrectly states that Richard Nixon was impeached. In fact, while the House Judiciary Committee approved three articles of impeachment, Nixon resigned, and the full House of Representatives never voted on the impeachment articles.

2. The New York Times admitted it erred in an article about Jesus. The April 26 correction reads:

Because of an editing error, an earlier version of this article referred incorrectly to Jesus’s background. While he lived in an area that later came to be known as Palestine, Jesus was a Jew who was born in Bethlehem.

• We grossly understated the predicted global opening-week revenues of Avengers: Endgame as $850,000, when we should have said $850m (Box office destroyer: Avengers takes ticket sales to new heights, 25 April, page 9).

4. The New York Times‘ April 26 correction on an article about pet otters in Asia was eye-catching. The correction reads:

“An earlier version of this article included a quotation from a biologist that incorrectly described an increase in the popularity of pet otters. The increase has been exponential, not logarithmic.”