The UK Sun reported on a man who allegedly buried his father in a BMW. But its story included a picture that was from a movie set and not reality.

“AN article headlined  ‘Son ‘buries dad in a £66,000 BMW in Nigeria as he’d always promised him a flash car’ published on June 11, 2018, used an image claimed to be of a man being buried in a BMW. We have now been informed that the image was taken on a film set. We are happy to clarify the origin of the image.”

USA Today misreported the outcome of the famous Ali-Liston bout in a news story about Will Smith’s biggest movie roles.

The article originally said Ali lost to Liston, but the correction added reads:

“Entertainments: An earlier version of this report mischaracterized the outcome of Muhammad Ali’s world heavyweight championship fight with Sonny Liston. Ali won but was later stripped of the title when he refused to be drafted into the military. https://www.usatoday.com/story/entertainment/movies/2019/10/09/ranked-will-smith-best-and-worst-movies/3903097002/
“

“Because of a production error, the Mini Crossword on Monday included an incorrect clue for 8 across. The correct clue was the nerd emoji, not the clown emoji.”

“A previous version of this story said 1 million Singapore dollars converts to 72.2 million U.S. dollars but the correct U.S. figure is $722,000.” 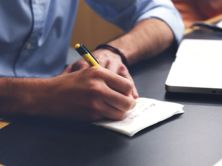 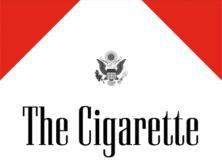