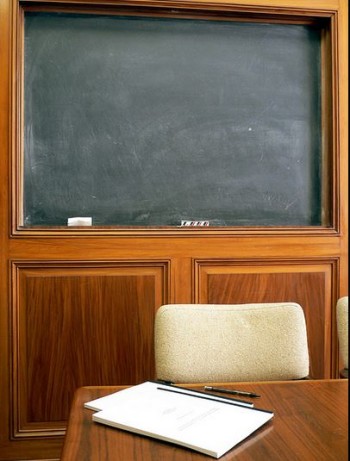 The Boston Globe has unpublished Luke O’Neil’s oped that originally suggested urinating on or tampering with the food of political officials.

At first, the Globe re-edited and added an editor’s note to O’Neil’s oped to remove certain lines about defiling food, as iMediaEthics wrote. The op-ed originally read in part, “One of the biggest regrets of my life is not pissing in Bill Kristol’s salmon.” The op-ed also was edited to remove this paragraph: “As for the waiters out there, I’m not saying you should tamper with anyone’s food, as that could get you into trouble. You might lose your serving job. But you’d be serving America. And you won’t have any regrets years later.”

Later, the Globe removed the post in full and posted a “note to readers” saying “The Globe Opinion page has removed from its website an April 10 column by Luke O’Neil on former homeland security chief Kirstjen Nielsen because it did not receive sufficient editorial oversight and did not meet Globe standards. The Globe regrets its lack of vigilance on the matter. O’Neil is not on staff.”

iMediaEthics wrote to the Globe yesterday before the oped was taken down seeking more information about the oped; we never heard back.