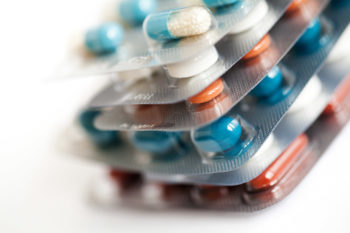 iMediaEthics’ investigation — this is the fourth report in a series — began following a New York Times editor’s note disclosing that two sources whom Deutsch quotes in a crime report on addiction he wrote for the Times could not be located. iMediaEthics soon discovered six more unverifiable sources in four more stories Deutsch wrote for Newsday and New York Daily News. Deutsch continues to claim all sources exist and that he quotes them accurately.

On April 6, despite having his article unpublished by The Fix after an iMediaEthics inquiry, Deustch took that same piece, slapped on a new headline and posted it on Huffington Post, as “Addicts Of Color Face A Slew Of Unique Obstacles To Recovery.”

Kevin Deutsch published on the Huffington Post what The Fix unpublished. (Screenshot detail)

Shortly after the article was initially published on March 30, iMediaEthics emailed The Fix to ask if it was aware of the investigations into Deutsch’s work and if it fact checked and source-checked his work.

Deutsch cited an anonymous source named “Lisa” in his article, as well as two named sources. We asked The Fix if it verified “Lisa” was a real person. Given Deutsch provided no last name for her, there was no way for iMediaEthics to independently verify that she exists or determine if her comments are real. A publisher, however, has leverage. Behind the scenes, editors can require journalists to submit verification and contact information for sources, before or after publication and especially after being questioned about a reporter’s honesty, such as in this case.

Despite numerous e-mails, iMediaEthics still hasn’t heard back from The Fix. However, editors there seem to have taken action as Deutsch’s article no longer exists on the website.

A link to Deutsch’s once-published article now re-directs to The Fix homepage, typical of what happens when a story is unpublished. This redirection of the original story to the home page, combined with fact that Facebook and Twitter posts that once promoted the story also disappeared, all point to The Fix purposely unpublishing Deutsch’s article.

So, did The Fix editors ask Deustch for evidence that verifies the existence of “Lisa” and his answer or the lack of one, lead to the unpublishing? iMediaEthics contacted The Fix to ask.

iMediaEthics also contacted the two named sources in Deutsch’s report to ask if they were accurately quoted. Both confirmed in e-mails to iMediaEthics that they were correctly quoted and gave their comments to Deutsch over e-mail.

Below, see a screenshot of the article as published on The Fix. 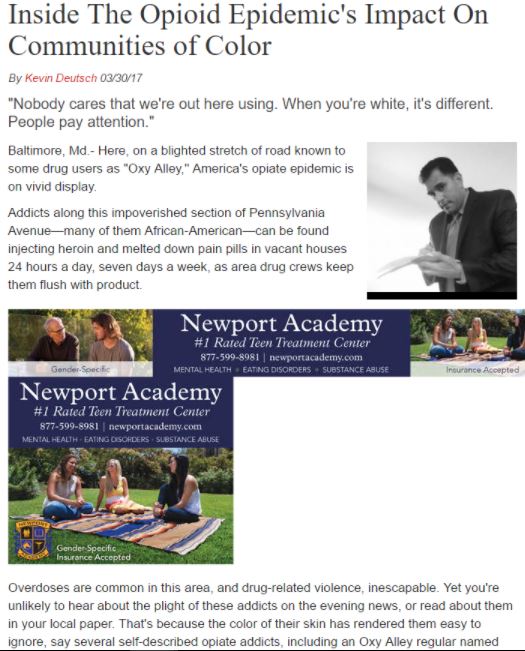 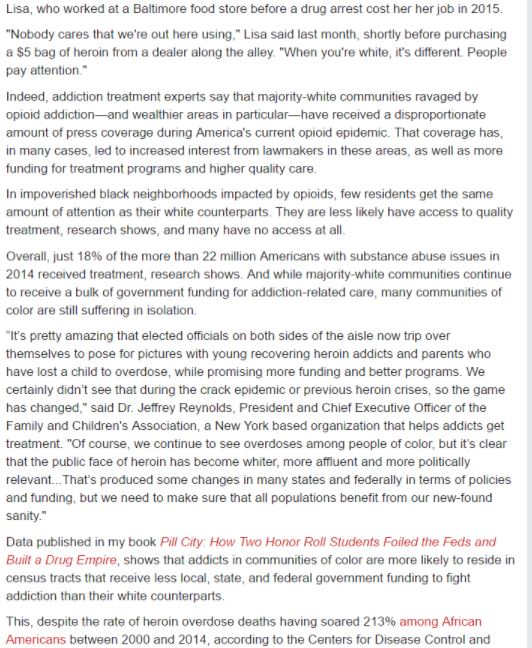 A screenshot of Kevin Deutsch’s article as published on The Fix.

HuffPost Publishes what The Fix Unpublished

iMediaEthics discovered Deutsch’s unpublished Fix article has now been recycled as a Huffington Post blogpost without any disclosures that either The Fix unpublished it or that Deutsch previously published his article elsewhere. This April 6 article is Deutsch’s only article for the Huffington Post.

iMediaEthics has asked Deutsch if The Fix told him why it unpublished his article and if any editor at the Huffington Post vetted his recycled article. We sent him an e-mail, but haven’t heard back, despite his previously responding to our e-mails. We also called multiple times and texted the cell phone number used to register his website and linked to his Facebook account, but have had no response or answer.

“Our team was not aware of the questions surrounding Mr. Deutsch at the time that he was invited to publish on our contributors platform, nor did he communicate to us that the article had been previously published elsewhere. If you or anyone else brings information to our attention that would indicate any information in the piece was false or inaccurate, we’ll review accordingly.”

To view the full articles, click the thumbnails below. 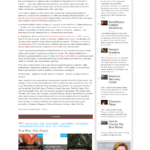 CLICK TO VIEW THE FULL ARTICLE ON THE FIX. 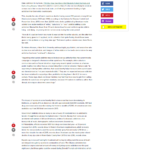 iMediaEthics sent Huff Post a follow-up email asking if editors will go back to Deutsch to request any verification confirming his anonymous source, “Lisa,” exists.

In the coming days, iMediaEthics will be publishing Part 5 of our investigation into Kevin Deutsch’s reporting, highlighting more problematic sources. Read Part 3, which reports eight of Deutsch’s sources couldn’t be found by iMediaEthics in five crime reports. It also reveals Deutsch, whose legal name is Kevin Shulman, abruptly quit his Queens College journalism job mid-semester after the New York Times disclosed problems in his reporting.