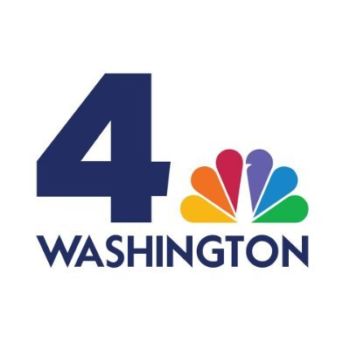 Washington D.C., NBC-affiliate NBC Washington apologized for a “misjudgment” with a tweet that linked the Virginia Gov. Northam’s face mask to his blackface controversy.

In an April 6 tweet, NBC Washington wrote, “Correction: We made a misjudgment in a tweet about Gov. Northam’s face mask. We sincerely apologize for the error. “

iMediaEthics has written to NBC Washington to ask how long the tweet was posted before removal.

The original tweet from April 6 read, “In a striking moment, Gov. Ralph Northam put on his own black face mask. He urged every Virginian to do the same.” The tweet was accompanied by a link to an article and a photo of Northam holding a black face mask to his face. Northan last year was slammed when a photo of him in blackface in high school resurfaced, Fox News reported.