Examiner.com accidentally reminds writers to post stories even though it closed down July 10 - iMediaEthics

Examiner.com accidentally reminds writers to post stories even though it closed down July 10 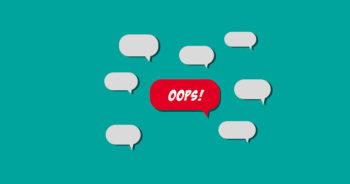 Examiner.com e-mailed some of its writers telling them to post articles or else they would lose their contributor status. Problem is, Examiner.com shut down several days ago.

iMediaEthics received a copy of the e-mail and was surprised since, as we reported previously, Examiner.com told writers it was shutting down on July 10. We asked Examiner.com’s parent company AXS for more information.

Justin Jimenez, the Vice President of Editorial and Content for AXS, told iMediaEthics that this email was an accident and confirmed that Examiner has ceased operations.

“I have been made aware of a few automated emails that were triggered to some contributors as we turn off additional systems related to the shutdown,” Jimenez told iMediaEthics via email. “This was a glitch that impacted a small amount of writers.”

Jimenez continued, “We’ve apologized for any confusion this may have caused for those that have reached out for clarification.”

The Examiner.com website is still live, but certain features are missing, iMediaEthics notes. The section links in the menu bar at the top of the page are all broken, leading to an error page. Links to individual articles are still live, but comments, which were supported by a third party, have been disabled.

All of Examiner.com’s social media accounts are deactivated, except for Google+.

Caption: All of Examiner.com’s social media accounts have been deactivated, including their Twitter account. (Credit: Twitter.com, screenshot detail)

iMediaEthics also noticed that despite the July 10 closing date, several articles have been published, even as recently as this morning.

Jimenez explained that Examiner.com hasn’t accepted any new articles since July 1, therefore anything posted to Examiner.com after July 1st had already been submitted to the website.

“Any articles submitted and ‘scheduled’ (post-dated) before July 1 within our publishing tools would still automatically appear,” Jimenez said.

The company is working on fully removing the website, a process that is already under way.

“We specifically communicated to contributors ‘on or around’ July 10th to give them ample time to preserve work—we wanted to have a window that would be open at least until then,” Jimenez told iMediaEthics.

Jimenez cited technological and contractual concerns for the site remaining up, saying, “The full domain shutdown will occur shortly as communicated above contingent on other logistical elements.”

That former contributor and Tweety Elitou, a freelance fashion and beauty writer who wrote for Examiner.com, told iMediaEthics that this has been the only email sent to contributors following the July 1 initial closure announcement. The contributor who shared the email told iMediaEthics he had never received one before. 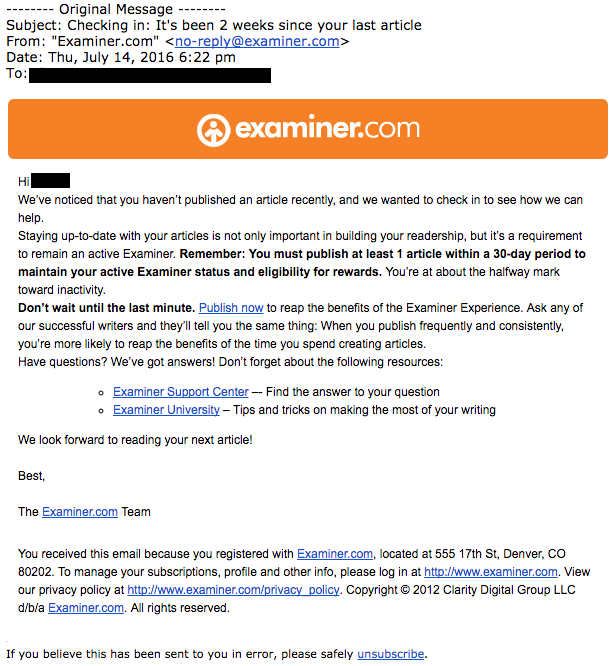 An email the supposedly-defunct Examiner.com sent to contributors, reminding them to publish articles. The email is dated four days after Examiner.com told writers it would be going dark. (Credit: an Examiner.com contributor, screenshot detail)

“Staying up-to-date with your articles is not only important in building your readership, but it’s a requirement to remain an active Examiner,” the July 14th email, which was sent in error, read. “Remember: You must publish at least 1 article within a 30-day period to maintain your active Examiner status and eligibility for rewards.”

Elitou told iMediaEthics she also received an email reminding her to produce content for Examiner.com.

“I went to my page in order to write an article and noticed that I was not allowed access to post any articles,” Elitou told iMediaEthics. “It will only allow access to those that are writers for AXS.com.”

In the email announcing the closure, Examiner.com said that any writers who also contributed to AXS.com could continue to do so, and included a link for others to apply to for an AXS position. Elitou, who focuses on fashion, told iMediaEthics she applied, but was not selected.

AXS, a ticketing company, focuses their editorial content on live entertainment, like sporting events and concerts. Examiner.com allowed contributors to write about any topic they were knowledgeable in. 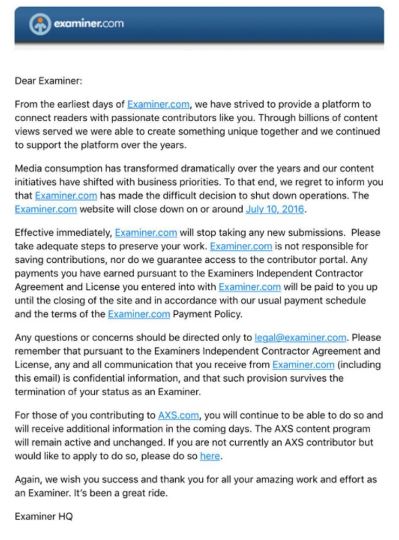 UPDATE: 7/19/2016 10:44 AM EST As of July 19, Examiner.com now redirects to AXS.com. Direct links to articles also redirect to the AXS.com homepage. Examiner.com writers could try WayBack Machine to find their old articles. 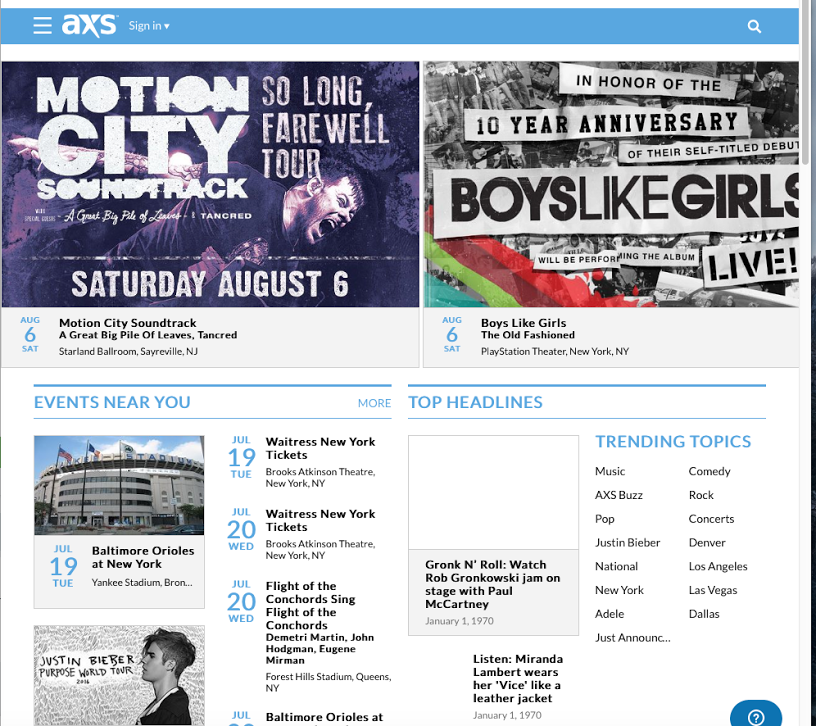 When clicking on links to Examiner.com, iMediaEthics is taken to this page.

Examiner.com accidentally reminds writers to post stories even though it closed down July 10