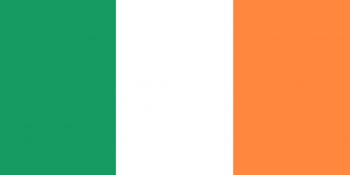 But she did not cover up the allegations. Now, the newspaper is paying her a six-figure settlement of her libel lawsuit. In a court apology, according to the BBC, the Sunday World called its claims “groundless” and confirmed it would pay the “six-figure sum in damages and her legal costs.”

“In a sundayworld.com website publication of July 10, 2014, and on our Facebook pages, false allegations were made and published in respect of Dana Rosemary Scallon.

“We unreservedly withdraw these allegations and have agreed to pay to Dana Rosemary Scallon a six-figure sum in damages and her legal costs.

“We wish to apologise sincerely to Dana Rosemary Scallon for the distress and harm caused to her family.”

In a statement from Scallon, posted on her lawyer’s website, she said that it was her first time suing a news outlet and said “those lies should never have been published.”

iMediaEthics has written to Scallon’s lawyer for comment. We’ve also reached out to the Sunday World to ask what went wrong.