Former mayor complains after news outlet says she was dead 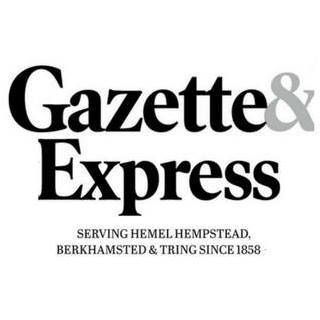 A local UK news outlet, HemelToday.co.uk, claimed that Gillian Chapman, the former mayor of the Borough of Dacorum, had died by suicide.

But Chapman  is very much alive and not the woman who did die. She is so much alive, in fact, that she complained to the UK press regulator the Independent Press Standards Organisation about the article.

It turned out, a woman with the same name had died and the Hemel Gazette article mixed the two up.

“The publication accepted that the article was inaccurate to identify the deceased woman as the former mayor, and apologised to the complainant,” IPSO explained. “It said that the article had been submitted by an established news agency, and published in good faith; as soon as the publication was made aware of the issues, it removed the article from its website. It offered to print an apology for the error, and to write the complainant a personal letter of apology.”

iMediaEthics has written to the Hemel Gazette, which is based about an hour northwest of London, for more information about the error.

Hemel Today published a print and online clarification, privately apologized and donated to charity to resolve the complaint, according to IPSO. The clarification reads:

“On June 29, the Hemel Gazette ran an article on this website, headlined ‘Former mayor took her own life after struggling with menopause, inquest hears’. The article was wholly inaccurate in identifying the subject of the inquest as Gillian Chapman, a former Mayor of the Borough of Dacorum. The subject of the inquest had the same name but was not the former mayor. The article had been provided by a news agency and had been published by the Hemel Gazette in good faith. It was removed as soon as the Hemel Gazette became aware of the mistake. We would like to sincerely apologise to Mrs Chapman, and members of her family, for the upset that was caused by this serious inaccuracy.”

Former mayor complains after news outlet says she was dead