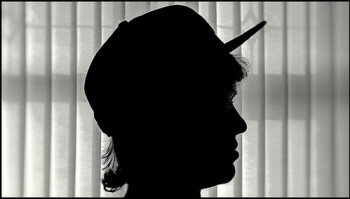 New York Times public editor Margaret Sullivan is now tracking “some of the more regrettable examples of anonymous quotations” used by the newspaper, according to her March 18 blogpost.  Her new collection of anonymous quotes will be called AnonyWatch, she wrote.

For her first official entry on the list, she pointed to a March 6 article, “How de Blasio’s Narrative got Hijacked.” The column quoted an anonymous “Democratic insider” who said that “Andrew Cuomo doesn’t really have friends.”

Sullivan questioned who the person is and why the Times allowed the person to make “personal attacks,” given  the Times policy against doing so. But Sullivan didn’t just stop there; she also brought her complaint to Times managing editor Dean Baquet, who admitted it was wrong to include the quote.

“We shouldn’t let an anonymous source express opinion that way,” he told her. (On the other hand, the Times reporter defended the quote as providing information about the governor.)

Sullivan is taking her public editor job to a whole new level with AnonyWatch. She moves from commentary to an upfront watchdog by monitoring the often unjustifiable use of anonymous comments in the Times.