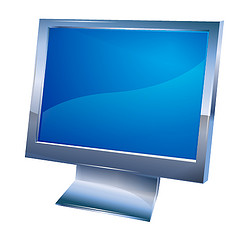 An Indian political party has offered journalists free computers, the Associated Press reported. The group, Congress party, made the offer to “journalists with at least 10 years experience” and at almost 600 “signed up to receive the free laptops.”

However, other journalists have expressed concern about the ethics of receiving gifts from the government.

“Chief Minister Tarun Gogoi said the offer was meant to recognize the contribution journalists make to society. Others, however, fear that accepting gifts from the government goes against journalistic ethics and could be seen accepting a bribe.

For example, a representative of a media group, Gauhati Press Club‘s secretary Nava Thakuriya, commented:  “We would have been happy if the chief minister had been responsive to the genuine needs of journalists, like providing health insurance and creating a welfare fund for them.”