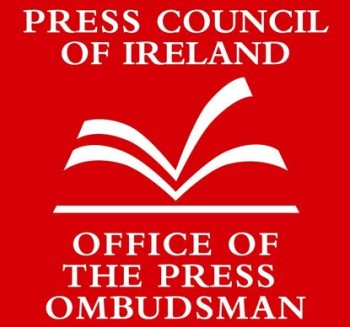 Almost 50% of the 278 complaints to the Irish Press Council in 2015 were over truth and accuracy, Ireland’s press ombudsman revealed, according to the Irish Times. Nearly a quarter of complaints focused on privacy.

The ombudsman’s report was released in late May, noting the council’s ninth year in existence. “The critical functions of the Press Ombudsman’s Office and the Press Council is to offer an independent complaints handling service,” the statement from press ombudsman Peter Feeney says.

“I have been in office since September 2014, the term of office is for three years, but it can be renewed,” Feeney told iMediaEthics by e-mail.

On the council’s website, Feeney reminded journalists of the importance of protecting privacy and determining what is in the public interest.

The top ten reasons people complained to the council in 2015 were:

The ombudsman decided 34 complaints, 18 were resolved, 3 were closed or withdrawn and in 79 complaints, the complainant dropped their complaint.