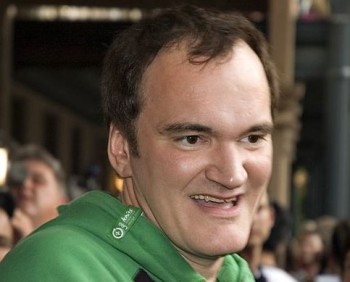 As iMediaEthics has reported, Tarantino sued Gawker Media in January over its Defamer blog’s post, “Here Is the Leaked Quentin Tarantino Hateful Eight Script,” which linked to a leaked uploaded copy of the script.

According to the New York Times, the Federal District Court in Los Angeles judge ruled April 23 that Tarantino hadn’t provided evidence to support his claim.

The Times’ reported Walter found “Mr. Tarantino’s lawyers had not offered any examples of copyright abuse that resulted from the Defamer article and thus had no basis to make a claim.”

However, the Times also reported that “Judge Walter agreed to let Mr. Tarantino’s lawyers file an amended claim by May 1 with the evidence that supports their assertions.”

The Hollywood Reporter brought up this issue of no evidence in its March 10 report on the court filing.

It reported Tarantino’s lawyers argument that Gawker posted “direct links for downloading and ‘brazenly encourages’ its visitors to read Hateful Eight with the invitation to ‘Enjoy!’ ” was countered by Gawker’s claim of no direct evidence.

Hollywood Reporter’s Eriq Gardner wrote, “Gawker believes that falls short, saying that Tarantino ‘provides no facts showing that anyone actually clicked the links in Gawker’s report, let alone engaged in an act of infringement by, for example, making or distributing copies of the script.'”

We are contacting Tarantino’s lawyer, Martin D. Singer, to ask if they plan to refile.