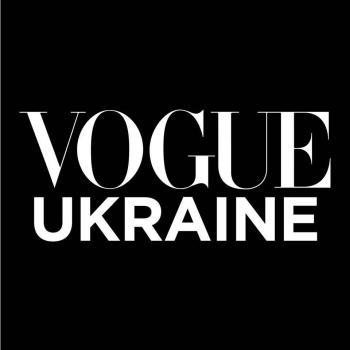 Vogue Ukraine first suspended its editor, Olga Sushko, after allegations of plagiarism. Now, Sushko is officially out at the magazine.

According to the UK Telegraph’s Nov. 1 report from Moscow:

“The scandal kicked off earlier this week when the Kiev Fashion Lovers social media account noted that the first half of Olga Sushko’s June letter in Vogue Ukraine was copied almost word for word from a 2006 editor’s letter by Shakhri Amirkhanova in the Russian Harper’s Bazaar.”

Sushko explained that away, saying a freelancer sometimes writes her letter, but readers flagged other problems in Sushko’s work. These included plagiarism from the Russian newspaper Kommersant and Russian GQ, the Telegraph reported.

iMediaEthics contacted Vogue Ukraine, whose editorial assistant Ksenia Kachalova responded that Sushko left the publication on Nov. 9, and declined to comment beyond pointing to a press statement that reads:

“From November 9th, Olga Sushko is leaving the post of chief editor of VOGUE UA.

Prior to the new appointment, the duties of chief editor will be performed by VOGUE UA’s publisher,Helen Chernova.”

“However, youth (Read: Inexperience) played a wicked joke with me. You know what I’m about, I won’t rehash. I will only say that I consider the genre ‘words of the editor’ strange and not very necessary. More accurately, completely unnecessary. My word is a whole magazine, not a page that no one reads. You also haven’t noticed anything for 2 years. So am I. I was more interested in doing other things – visual,  in the first place. I could pretend all these “words” were going out of quotes on purpose, with some postmodernist skim meaning. But I won’t. Apparently, the chief editor shouldn’t believe anyone. These are the laws of the veil world, friends and reliable people there is just no.”