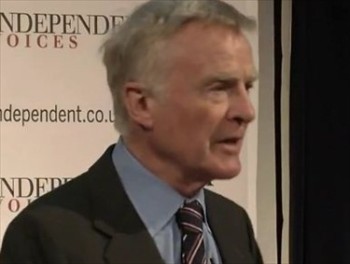 News of the World was also fined 10,000 euros (about $14,000). The French court ruled that the photos weren’t in the public interest. “The publication of photographs revealing sexual practices between consenting adults in a private place, whether or not they have Nazi connotations, does not answer the requirement… of being necessary information in a democratic society,” the court ruled. According to the AFP, the French court didn’t find the publication to be defamatory however.

This is Mosley’s second case over this News of the World report, as the AFP noted.  He sued in France because “672 copies of the newspaper had been distributed” there.  (The Guardian, however, reported that there were 3,000 News of the World copies in France.)  His earlier lawsuit was in the UK. He won 69,000 euros for the published article and video.   According to Bloomberg, Mosley has filed lawsuits in 21 countries over the story.

We wrote in May when the European Court of Human Rights rejected Mosley’s bid for a “prior notification” rule in the UK.  Mosley wanted news outlets to be required to let subjects of articles know what they are about to report to avoid invasion of privacy. Mosley filed an appeal with the court in June.