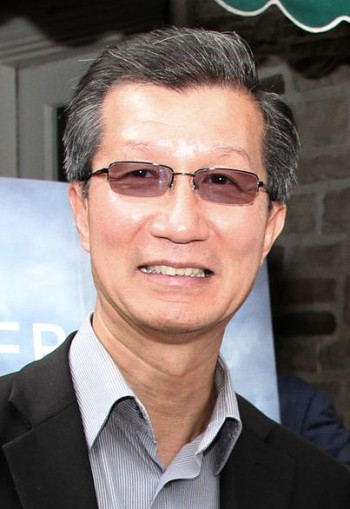 Chinese-Canadian politician Michael Chan sent a libel notice to the Globe and Mail calling for the newspaper to retract its coverage of him or else he sues.

Chan, the Minister of Citizenship, Immigration and International Trade for the Legislative Assembly of Ontario, sent the libel notice July 14.

“Under the court procedures, a technical document called a ‘libel notice’ must be served before a formal claim is filed. This was done on July 14, 2015. The Globe and Mail was given a 72-hour window to apologize and retract their stories,”Chan said July 17, according to the Toronto Star. “I regret that I have been compelled to turn to the courts to protect my reputation, but given the unjustified tone and content of the Globe’s articles I feel I have no other choice.”

The Globe and Mail reported last month,  “CSIS warned this cabinet minister could be a threat. Ontario disagreed.”

The June 16 investigation by Craig Offman reported that “Michael Chan was the focus of a briefing by security officials over fears he was under the influence of China – a case that exposes a deep divide between the spy agency and the province on the question of foreign influence.”‘

The Globe went on:

“Canadian intelligence officials suspected Ontario cabinet minister Michael Chan was under the undue influence of a foreign government, prompting CSIS to formally caution the province about the minister’s alleged conduct in a 2010 briefing.”

“In the view of the Canadian Security Intelligence Service, Mr. Chan had developed too close a relationship with China’s consulate in Toronto, raising fears the minister was susceptible to interference from Beijing that could put Canada’s national interests at risk, a Globe and Mail investigation has found. The incident reveals a profound disconnect between the federal spy agency and the province on the question of foreign influence.”

iMediaEthics has written to the Globe and Mail and Chan for  comment.

Globe and Mail public editor Sylvia Stead wrote last month about the Chan coverage, responding to reader concerns about the article’s reliance on anonymous sources. Stead argued the story was “unassailably in the public interest,” that no one complained about “the facts” in the report and that sources in Chinese-Canadian community asked for anonymity because they were worried about “reprisals in their jobs.”