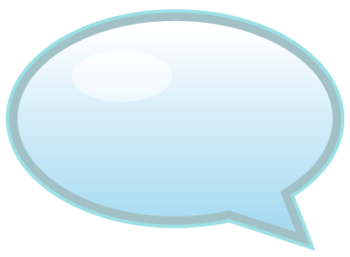 MSN is the latest news site to end online comments. The Microsoft-owned site didn’t announce the decision, but readers noticed this month that the commenting option was gone.

In its place, a note reads, “MSN has temporarily removed commenting on our websites. In the meantime, we are finding better ways for you to carry out discussions on the issues you care about.”

iMediaEthics searched and only found one story, from the Microsoft-focused community site On MSFT, that flagged the missing comments section. We wrote to MSN to ask what happened, when it happened and if the move is permanent. According to a Microsoft spokesperson, comments were disabled on July 12, 2017, two weeks ago.

In a statement to iMediaEthics, the spokesperson indicated MSN might bring back a commenting feature but “abusive and offensive posts” prompted MSN to block comments. The statement reads:

“We do not intend for this to be the end of user contributions, but a first step in creating a better way for our audience to engage in discussion around issues they care about. We are working on developing an entirely new discussion platform that will enable open debate, and at the same time go much further in protecting the user community from abusive and offensive posts. In the short term the commenting feature won’t be available. However, it’s a necessary step in order to allow us to create a solution that welcomes open and intelligent debate in a respectful environment.”

Earlier this month, Montana’s Bozeman Chronicle ended its online comments section because it devolved into “I’m smart, you’re dumb,” as iMediaEthics reported. NPR, the Toronto Star, the Daily Beast, Reuters, the Chicago Sun-Times and others have previously banned online comments because of similar problems.