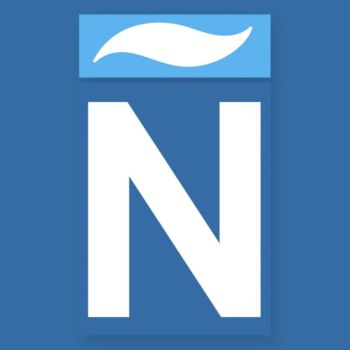 The National Association of Hispanic Journalists criticized the Associated Press for tweeting the photo of dead migrants, which it called “exploitative and dehumanizing.” The AP photo shows Oscar Alberto Martinez Ramirez and his daughter Valeria, who drowned in the Rio Grande.

The organization issued a statement slamming the “irresponsible use” of the picture because the image was put in people’s social media feeds without letting them decide if they wanted to see it. The statement reads:

“Followers of the Associated Press Twitter account did not have a choice on whether or not they wanted to view the graphic photograph of a man, who apparently wanted a better life for he and his family,” the NAHJ wrote. “This potentially triggering image, was thrust into news feeds without discretion for the viewers or the migrant family the Associated Press exploited.”

iMediaEthics asked the AP if it had any response to the criticism. The AP pointed iMediaEthics to its June 26 note from Vice President for Standards John Daniszewski, which defended the publication of the photo as “highly newsworthy and important.” The statement didn’t address the sharing of the photo on social media.

iMediaEthics has written to the NAHJ for more information.