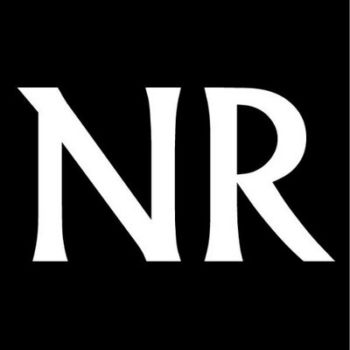 The National Review published an article headlined, “The Covington Students Might as well have Just Spit on the Cross.” Within a day, though, the conservative news site unpublished and apologized for the article.

The now-unpublished article is available via Google cache. In it, the writer, the National Review‘s deputy managing editor Nicholas Frankovich compared the students and Nathan Phillips, respectively, to “Roman soldiers to his Christ.”

“Decide for yourself who is more pleasing to Christ, Phillips or his mockers,” Frankovich wrote. “As for the putatively Catholic students from Covington, they might as well have just spit on the cross and got it over with.”

“Early Sunday morning, I posted a “strongly worded” (Rich Lowry’s description) condemnation of the conduct, seen far and wide on video, of a group of high-school students at the conclusion of the March for Life on Friday afternoon. I was preachy and rhetorically excessive, and I regret it. The overheated post I wrote has been taken down. Let this apology stand in its stead, both here on the Corner and in the memory of readers who justifiably objected to my high-handedness.”

The Wrap noted that National Review editor-in-chief Rich Lowry also deleted one of his tweets about the incident.